It might sound like hyperbole, but we aren’t kidding. Colourlab Ai is a new grading system that will turn the grading world on its head, and that isn’t an understatement. 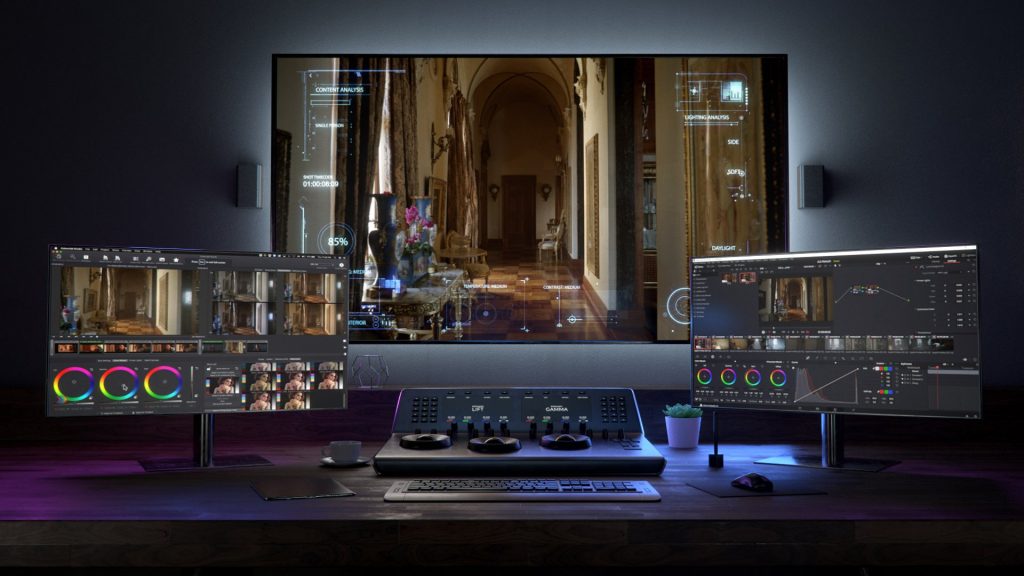 Colourlab Ai has been developed by Hollywood-based Colour Intelligence, headed up by colour scientist Dado Valentic and industry veterans Mark L. Pederson and Steve Bayes. To give you an idea of the company’s pedigree it has been working for clients including Warner Brothers, HBO, Netflix, NBC Universal, and CBS, providing them with specialist grading plugins and supervising with advanced HDR colour pipelines.

Colourlab Ai is new though, and with three years of development behind it, the company is about to publicly unveil the software and make it available to the first 500 applicants, providing early adopter access to the software. This will allow these users to test the software while it is still in development and to feedback on performance, feature requests etc before its first public release in October.