Colourlab Ai represents an entirely new way of looking at the grading process, where creativity is king. The possibilities for the future of the technology are also endless. 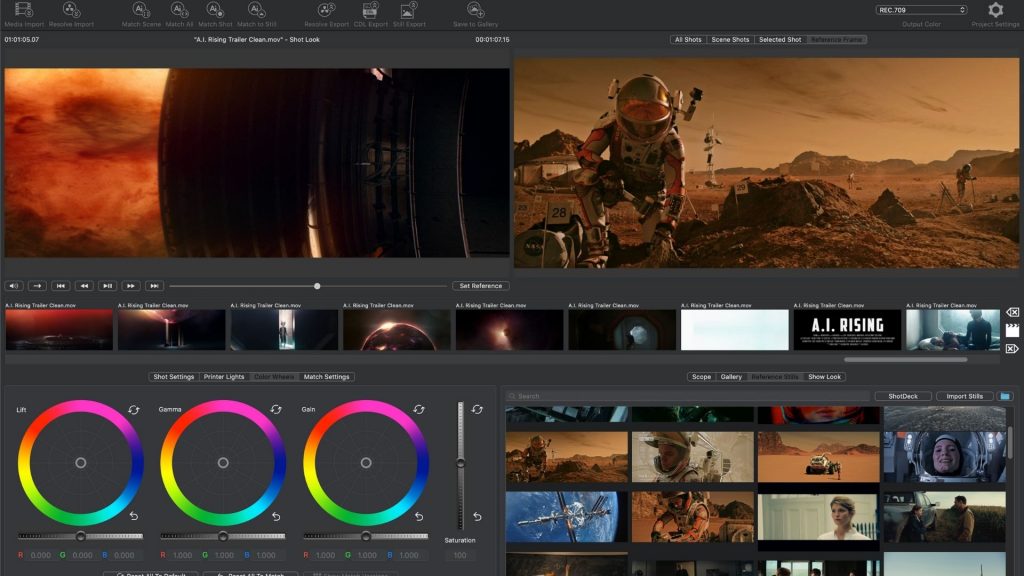 It’s very clear that we live, currently at least, in a very different world to the one we inhabited only a year ago.  When innovation happens it is always a good thing, but sometimes innovation happens to come around at just the right time. This is the point at which you end up with a step change in how things are done actually solving a very real and present problem.

When Colourlab Ai initially announced its new colour grading software we commented here about how it was a revolution in how grading will be done going forward. There were some sceptics, as you’d expect. Some have misunderstood the software entirely, wrongly thinking that it’s somehow dumbing down the grading process or taking control away. However this isn’t the case at all, as anyone tackling any number of high end jobs who has been testing out the software will tell you. In fact it is completely the opposite.