The Future of Color Grading

We are on a mission to unlock the potential that Artificial Intelligence brings to filmmaking and deliver this incredible technology to digital content creators worldwide.

Our unique technology will improve your image quality and bring consistency to your videos in an instant. We want to give you the complete creative freedom to focus on the image and its intent as color science has been taken care of. Digital workflow and color grading techniques, usually associated with high-end productions, are simpler and automated with the help of Ai. We will allow you to transition into HDR effortlessly.

Quite possibly, we will become the secret weapon you will rely on when it comes to look development and color management.

Headquartered in Los Angeles, our industry-proven technologies are the culmination of years of research into human color perception, focusing on the impact of color on our minds and emotions.

While high-end post-production is a natural fit for our products, we see our technology reaching beyond the boundaries of Hollywood and ultimately democratizing the color grading process.

Join us on a journey to transform the tools and workflows used by content creators and motion picture professionals today.

Color Intelligence has established itself as a high-end image processing consultancy. It has been working with major studios and media enterprises on advanced HDR color pipelines and providing specialized color grading plug-ins for look design and creation.

Founded by Hollywood professionals and supported by Silicon Valley

Dado Valentic is an award-winning colorist and color scientist with extensive experience working at the crossroads of art, science & technology. He is best known for his unique approach to the processing of digital images and his style of color communication.

A tech visionary, Dado Valentic has worked on more than 60 feature films, tv-series and hundreds of commercials, as well as on productions of original digital art by Jeff Koons, Marina Abramovic, Olafur Eliasson, and Anish Kapoor.

Mark L. Pederson is a technologist who has been focused on emerging tools and workflows for film and television production for over 30 years. In 2003 he co-founded Offhollywood, a production and post-production boutique focused on file-based workflows. The company became a beta site for technology companies such as Silicon Color, Apple, Adobe, AJA, Assimilate, Panasonic, and RED Digital Cinema.

In 2013, Offhollywood’s post-production operations were acquired by Michael Cioni’s Light Iron to become their NYC facility, and in 2016 The Vitec Group acquired the company as Mark focused on product development.

Steve Bayes has been at the center of the design, development, and marketing of modern video editing systems for almost 30 years. Coming from a 10-year career in professional video editing, Steve became the first certified Avid Technology instructor. He traveled the world training the trainers, presenting at industry events, and wrote The Avid Handbook. In 1997 he became a Principal Product Designer for the Academy Award-winning Avid Media Composer. In 2006, Steve became the Senior Product Manager for Apple Inc’s professional editing application, Final Cut Pro.

Apple released the groundbreaking Final Cut Pro X in 2011, and over the next seven years, Steve managed almost 30 updates while creating a robust ecosystem of third-party developers. He also managed the release of Apple’s ProRes and ProRes RAW video formats. In July 2018 Steve retired from Apple and continued to consult and invest in new technology for the film and video world.

We are working with the world’s leading hardware, software, and camera manufacturers to bring to the market even better workflow solutions with seamless integration. 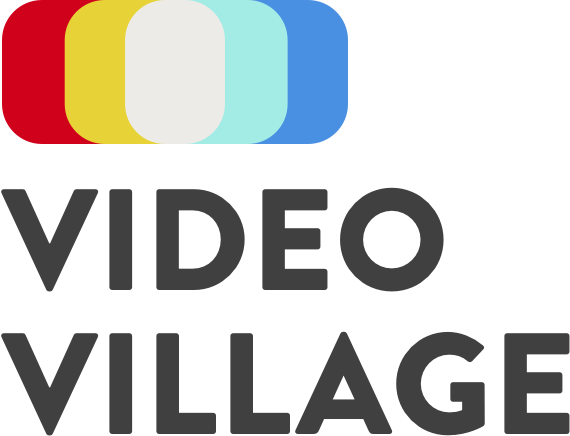 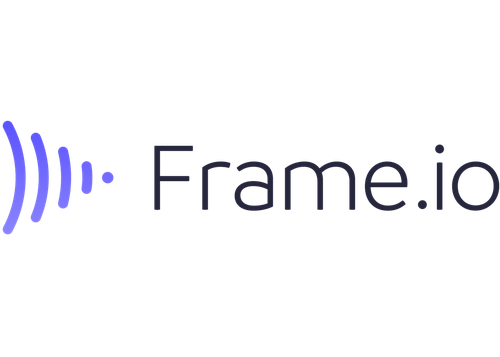